You Need To Be Your Health Advocate 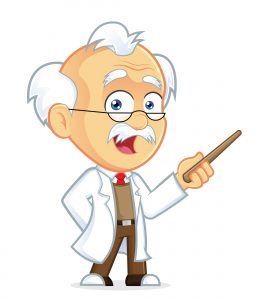 I taught medical students for 40 years. During that time, I did my best to emphasize the importance of basing their practice on “evidence-based medicine”. So, it broke my heart when I saw recent headlines claiming that more than 90% of healthcare interventions (drugs and medical procedures) were not based on high-quality evidence.

Even worse, the headlines claimed that the harm caused by healthcare interventions was not adequately investigated and may, therefore, be under-reported.

When I saw these headlines, I knew I had to investigate further to see if the claims were true and report what I found to you, my readers.

I would not have been surprised by headlines claiming that some healthcare interventions were based on low-quality evidence. For example:

But I, like many of my colleagues, assumed that these cases were rare. However, recent reviews have called this assumption into question. But most of those reviews had a small sample size or did not adequately evaluate the quality of the studies included in the review.

The study (J Howick et al, Journal of Clinical Epidemiology, 148: 160-169, 2022) behind these headlines was designed to avoid those limitations and provide a more accurate estimate of the percentage of clinical interventions that are based on high-quality evidence.

What Is A Cochrane Review? 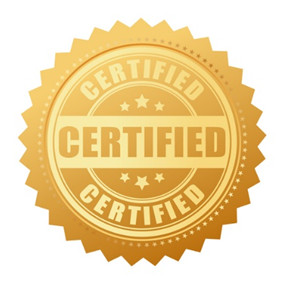 At this point you are probably wondering what the Cochrane Review is and why it is considered the gold standard of evidence-based medicine. I have covered this in previous articles. But I am not expecting you to remember it (I never told you there would be a quiz). So, I will repeat the information here.

The Cochrane Collaboration consists of 30,000 volunteer scientific experts from across the globe whose sole mission is to analyze the scientific literature and publish reviews of health claims so that health professionals, patients, and policy makers can make evidence-based choices about health interventions.

The Cochrane Collaboration reviews all the relevant studies on a topic, exclude those that are biased or weak, and make their recommendations based on only the strongest studies. They use a systematic approach called GRADE (Grading of Recommendations, Assessment, Development, and Evaluation) that has been endorsed by over 100 organizations worldwide to assess the quality of the studies. The scientists writing Cochrane Reviews are trained in how to use the GRADE evaluation system before they are allowed to write a review.

In one sense, Cochrane reviews are what is called a “meta-analysis”, in which data from numerous studies are grouped together so that a statistically significant conclusion can be reached. However, Cochrane Collaboration reviews differ from most meta-analyses found in the scientific literature in a very significant way.

Many published meta-analyses simply report “statistically significant” conclusions. However, statistics can be misleading. As Mark Twain said: “There are lies. There are damn lies. And then there are statistics”.

The problem is that the authors of most meta-analyses group studies together without considering the quality of studies included in their analysis. This creates a “Garbage In – Garbage Out” effect. If the quality of individual studies is low, the quality of the meta-analysis will also be low. Simply put, the conclusions from some published meta-analyses are not worth the paper they are written on.

The Cochrane Collaboration also reports statistically significant conclusions from their meta-analyses. However, they also carefully consider the quality of each individual study in their analysis based on the GRADE system. They look at possible sources of bias. They look at the design and size of the studies. Finally, they ask whether the conclusions are consistent from one study to the next. They clearly define the quality of evidence that backs up each of their conclusions as follows:

Now perhaps you understand why Cochrane Reviews are considered the gold standard of evidence-based medicine.

The authors started with 6928 reviews that compared a healthcare intervention with either a placebo or no intervention between January 1, 2008, and March 5, 2021. They then randomly selected 1,567 reviews for this study. They asked the following 3 questions for each Cochrane Review:

Is Your Doctor’s Advice Based On Good Science? 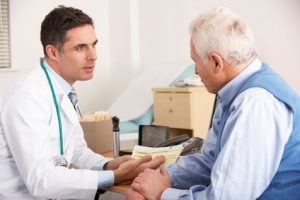 As I said earlier, the results were unnerving to say the least. When the authors applied their 3 criteria to the 1,567 Cochrane Reviews they found:

“Using rigorous methods for judging quality of evidence, more than 9 in 10 healthcare interventions studied within Cochrane Reviews do not have high-quality evidence to support their effectiveness and safety. This probably can be remedied by high-quality studies in priority areas.”

“Potential harms of healthcare interventions were measured more rarely than benefits…These studies should measure harms as rigorously as benefits.”

“Practitioners and the public should be aware that most frequently used interventions are not supported by high-quality evidence.”

Putting This Study Into Perspective 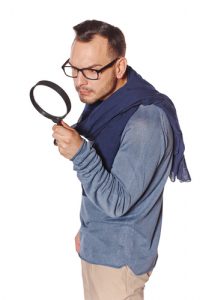 I should start by saying that this study does not reflect poorly on your doctor. They have your best interest in mind, and they are doing their best to keep up with a constantly changing medical landscape.

In most cases, the advice your doctor gives you is based on clinical guidelines issued by medical societies and government agencies. This study is an indictment of those agencies for not evaluating the quality of the clinical studies used to formulate their clinical guidelines.

With that out of the way, it is fair to ask whether criteria these authors used were too strict. And, in fact, the authors gave this quite a bit of thought. Here are some of the questions the authors asked.

2) Is the GRADE system for evaluating the quality of clinical studies too stringent? The authors considered this possibility, but:

3) Does relying solely on Cochrane Reviews underrepresent the percentage of healthcare interventions based on high-quality evidence?

You Need To Be Your Health Care Advocate 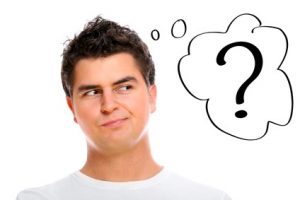 At one point, the authors of this study said, “Patients, doctors, and policy makers should consider the lack of high-quality evidence supporting the benefits and harms of many interventions in their decision-making.” However,

That means you must be the advocate for your health. I’m not suggesting that you question every recommendation your doctor makes. However, you should research major healthcare interventions and discuss the pros and cons with your physician.

Of course, you should always be open to the possibility that no other good options exist, and some intervention is essential. I’m just suggesting you evaluate your options fully and discuss them with your doctor before starting any major healthcare intervention.

As someone who taught the importance of evidence-based medicine to medical students for 40 years, I was appalled by this finding. And as patients trying to navigate the medical system, you should be appalled as well.

The authors of this study said, “Patients, doctors, and policy makers should consider the lack of high-quality evidence supporting the benefits and harms of many interventions in their decision-making.” However,

That means you must be the advocate for your health. I’m not suggesting that you question every recommendation your doctor makes. However, you should research major healthcare interventions and discuss the pros and cons with your physician.

For more details on this study and my discussion of how you can research major healthcare interventions recommended by your doctor, read the article above.