Is There an American Omega-3 Deficiency? 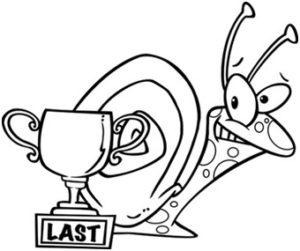 Omega-3s have been controversial in recent years.  However, virtually everyone agrees that omega-3 intake in North American is low. But, would you believe that the United States and Canada are dead last with respect to omega-3 status – that we are among the countries with the lowest omega-3 status in the world? Is there an American omega-3 deficiency?  That is what a recent study suggests!

Previous studies have suggested that the American and Canadian diets were deficient in long chain omega-3s like EPA and DHA, but those studies were based on 24-hour diet recalls or food frequency surveys which might underrepresent the true amount of omega-3s in the diet. Therefore, a group of investigators from the United States and Canada decided to look at blood levels of EPA and DHA.

This study (Stark et al, Progress In Lipid Research, 63: 132-152, 2016) was a meta-analysis of 298 studies that recorded blood levels of EPA and DHA. These studies were from 36 counties and distinct regions around the world. They converted all of the measurements to a common unit expressed as percent by weight of EPA + DHA relative to the total weight of fatty acids in the blood. 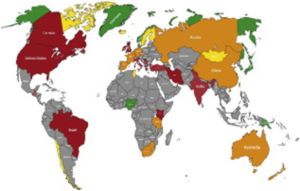 They combined all studies from a given country or region to give an average value of percent EPA + DHA and then divided the countries and regions into four groupings based on the average weight percentage of EPA + DHA in the blood. If all that seems confusing, the figure on the right (taken from Stark et al, Progress In Lipid Research, 63: 132-152, 2016) should clear things up.

It is clear from this study that most Americans and most Canadians don’t do a very good job of incorporating omega-3 fatty acids into their diet, as several previous dietary surveys have suggested.  This could contribute to omega-3 deficiency.

Is The United States Dead Last In Omega-3 Status?

The global map of EPA + DHA blood levels certainly suggests that the United States is among a handful of countries with the very lowest omega-3 status. There are a few caveats, however.

On the other hand, there are lots of omega-3 blood measurements from countries like Japan, so it is clear that there are countries with much better omega-3 status than the United States.

What Does This Study Mean To You?

The important questions are, of course:Does it matter? What do these blood levels of EPA + DHA actually mean? Is < 4% EPA + DHA low enough to matter? What are the health consequences of low omega-3 status?  If you have an omega-3 deficiency, what are the risks?

Let’s start with the first question: How do we translate a blood level of EPA + DHA into how much we should be getting in our diet? While there is no established Dietary Reference Intake for EPA + DHA, several expert panels and international organizations have made recommendations for EPA + DHA intake. Those recommendations generally range from 250 mg/day to 500 mg/day for general health and 500 mg/day to 1,000 mg/day for heart health. Unfortunately, most people in the United States and Canada consume less than 200 mg/day of omega-3 fatty acids, and most of those are short chain omega-3s that are inefficiently converted to the long chain EPA and DHA.

More importantly, a recent study (Patterson et al, Nutrition Research, 35: 1040-1051, 2015) has examined how much additional EPA + DHA must be consumed by someone eating a typical North American diet to significantly improve their omega-3 status. It showed that: 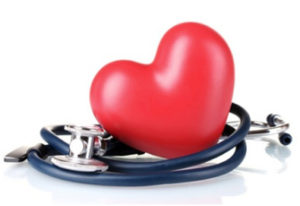 It is no surprise that these numbers correlate so well. My recommendation would be to consume at least 500 mg/day of EPA + DHA for general health and at least 1,000 mg/day for heart health.

Now let’s look at the last question: What are the health consequences of low omega-3 status? There are multiple health benefits associated with optimal omega-3 status, but the best evidence is for the beneficial effects of omega-3s on fetal and infant neurodevelopment and heart health. For example:

Where Should You Get Your Omega-3s? 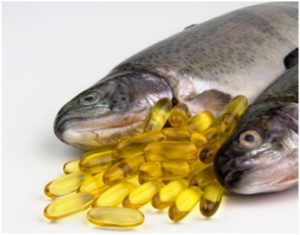 Now that you know how important the long chain omega-3s, EPA and DHA, are for your health, and you know that most of us have a very poor omega-3 status and therefore have an omega-3 deficiency , your next questions are likely to be: “What’s the best way to improve my omega-3 status?” and “Where can I find EPA and DHA in my diet?” The answer is complicated.

Unfortunately, when you buy salmon in the grocery store or your favorite restaurant, you can ask whether the salmon is wild or farm-raised, but you have no idea where the salmon came from. You have no idea how safe it is to eat. I love salmon and still eat it on occasion, but not nearly as frequently as I used to.

As an aside, the buzzword nowadays is sustainability. I support sustainability. However, the easiest way to assure that fish are sustainable is to raise them in fish farms. When a waiter tells me how sustainable the “catch of the day” is, I ask them how polluted it is. If they can’t answer, I don’t buy it. My health is more important to me than sustainability.