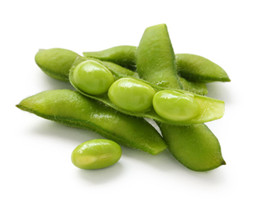 Soy and breast cancer: the wars are heating up again. You may have seen the recent headlines saying: “Soy protein found to speed the growth of breast cancer!” “Eating soy may turn on genes linked to [breast] cancer growth!” “Women with breast cancer should avoid high soy diets!” It all sounds pretty scary.

If this is true, it is big news. In recent years the consensus in the scientific community has been that soy is not harmful for women with breast cancer, and that it might even be beneficial. However, some skeptics have never accepted that consensus view. Those skeptics are once again claiming that soy protein may be risky for women with breast cancer.

Let’s look at the study behind the recent headlines and see if it is compelling enough to challenge the prevailing consensus on the safety of soy for women with breast cancer.

This study (Shike et al, Journal of the National Cancer Institute, Sep 4 2014, doi: 10.1093/jnci/dju 189) looked at 140 women (average age 56) with invasive breast cancer. They were randomly divided into two groups of 70 and either given soy protein or a placebo between the initial biopsy and the time that surgery was performed to remove the tumor (a period of 7 to 30 days). A second biopsy was obtained at the time of surgery.

The activity of a number of genes associated with breast cancer survival was measured in the two biopsy samples. The observation that made the headlines was:

What Are The Limitations Of The Study?

The authors acknowledged the many limitations of the study, but the press has largely ignored them. 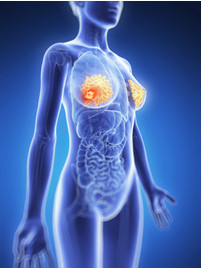 Even with all of the limitations listed above, if this were the only study to test the soy-breast cancer hypothesis, I and most other experts would probably be warning women with breast cancer to be very cautious about consuming soy.

A meta-analysis of all 5 studies was published last year (Chi et al, Asian Pac J Cancer Prev., 14: 2407-2412, 2013). This study combined the data from 11,206 breast cancer survivors in the US and China. Those with the highest soy consumption had a 23% decrease in recurrence and a 15% decrease in mortality from breast cancer.

What does this mean for you if you are a woman with breast cancer, a breast cancer survivor or someone who is concerned about your risk of developing breast cancer?