Can Supplements Set You On A Path Towards A Healthier Life? 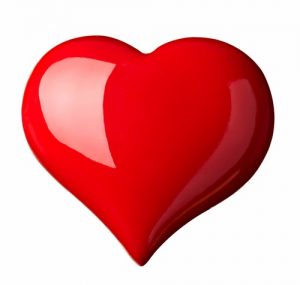 A recent study (U Alehagen et al, PLOS One, April 11, 2018, 1-15 ) reported that the heart benefits of supplementation with coenzyme Q10 and selenium persisted for 12 years after supplementation ended. You would have thought a story like that would have made the headlines. Nope. Hardly a mention. Perhaps it did not match the narrative of the media and health professionals that supplements are worthless. 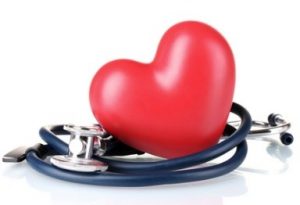 In this study 443 elderly individuals (average age =78) were recruited from a rural village in Sweden. They were given either supplements providing 200 mg/day of coenzyme Q10 and 200 mcg/day of selenium yeast or placebo pills. They were followed for four years. At this point the intervention phase of the trial ended, and the participants were followed for another 12 years without supplementation.

Cardiovascular deaths and all-cause mortality were recorded at 4 years (the end of the original intervention period), 10 years, and 12 years. The Swedish health care system is incredibly efficient. None of the participants were lost to follow-up.

How Long Do the Benefits of Supplements Last? 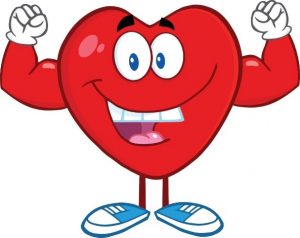 The results of the study were truly amazing.

When you compared the group that had received coenzyme Q10 and selenium during the first 4 years of the study with the placebo group:

Putting This Study Into Perspective 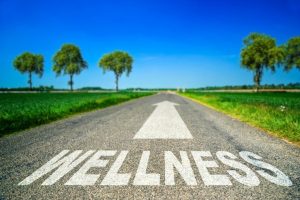 I don’t want to read too much into this study. It has multiple limitations:

However, it is the implications of the study that fascinate me.

Much more work needs to be done before we know whether epigenetic modifications were responsible for the persistent benefit of supplementation in this, or any other, study. However, the ramifications of this idea are substantial. We think of supplementation as something that provides benefit only while we are taking the supplement. What if, under the right conditions, supplementation could send us down an entirely different path to better health? That would be worth major headlines.

The study has multiple limitations and needs to be repeated before drawing any definite conclusions. However, if true, it has interesting implications. What if the benefits of supplementation didn’t stop when you stopped supplementing? What if supplementation sent you down an entirely different path, a path towards better health?